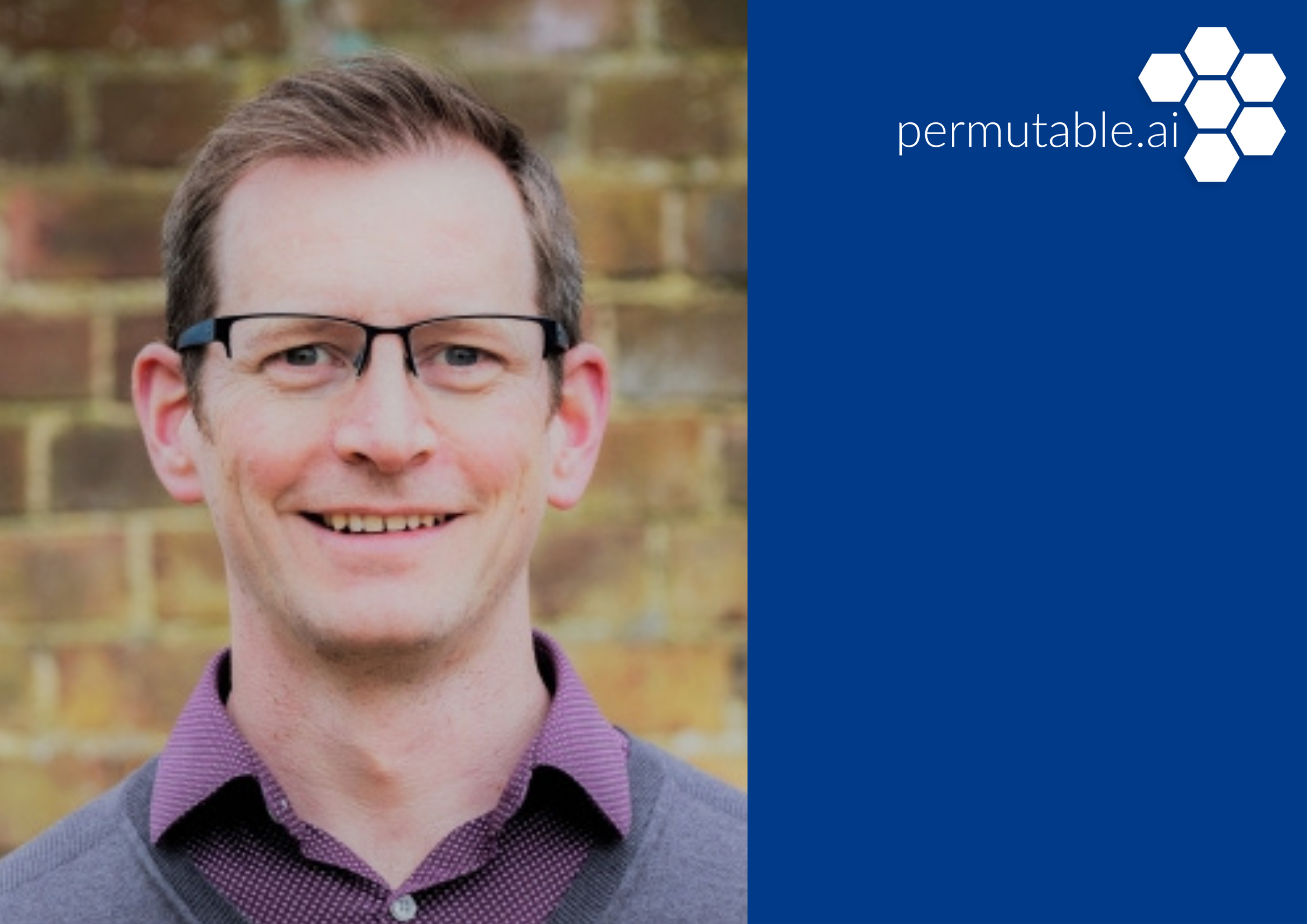 Jon Slinn has joined Permutable bringing 20 years in commercial roles within the UK and US including at Morgan  Stanley, and the large-scale start-up Three Mobile. Following Three’s launch, Jon joined a US start-up selling software to carriers across the world, whereupon the business was sold to HP in 2006.

Jon then went on to build a software business from bootstrap to $7 million in turnover before selling the firm in 2015 to CACI Inc’s UK subsidiary. On leaving CACI in 2017 Jon worked with multiple technical and sustainability SMEs and start-up businesses to develop and structure their sales and business development operations. Thereafter, he was hired by Permutable to join full-time as Commercial Director.

With his new role, Jon will be working alongside Permutable’s product team to meet the company’s growth ambition and will seek to develop existing client networks and sectors as well as further expanding into other growth sectors.

The company has seen considerable interest in its AI products over the past year. The new commercial director role will underpin the company’s vision to develop and deliver cutting-edge AI. Permutable’s clients are already benefiting from high-impact and meaningful solutions and a competitive advantage attained through the deployment of AI within their core business functions.

Wilson Chan, CEO and Co-founder commented, “We are thrilled that Jon is joining us at this exciting juncture, as we seek to pursue our growth strategy. Jon will be integral to achieving our growth ambitions and will be based from our recently opened Richmond office. His experience in building enterprise services, thirst for growth and passion for our products made him an obvious choice for the role.”

Jon said, “I’ve admired the work and incredible talent of the team at Permutable for the last few years, and now am delighted to join the team in their next stage of growth”.

Making the energy transition to limit global warming to 1.5°

Why collaboration is the key to tackling climate change

Why investing in good data is the key to tackling greenwashing