Corporate greenwashing: Why 2022 was the year it all started to fall apart - Permutable.ai

Corporate greenwashing: Why 2022 was the year it all started to fall apart 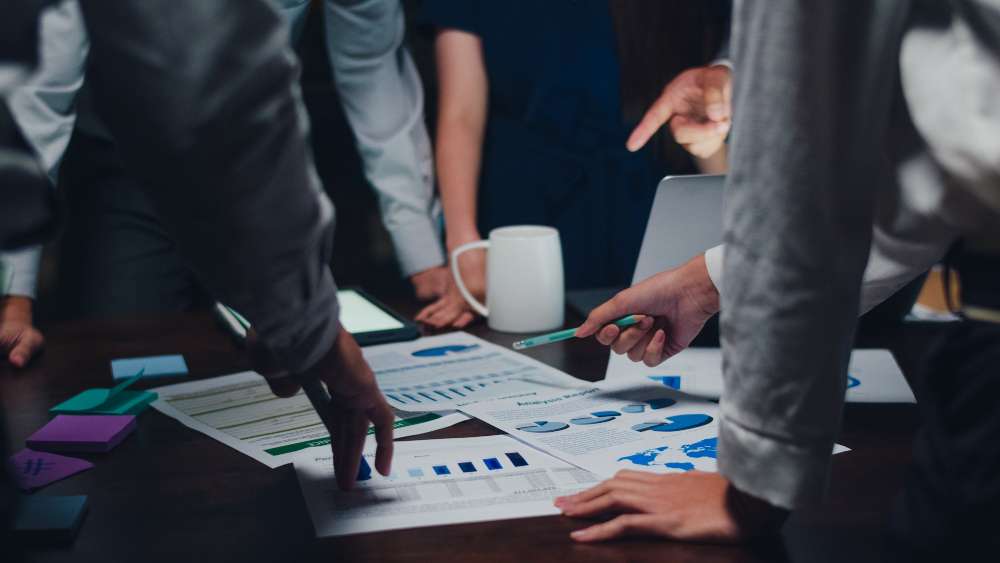 As most of us are now aware, corporate greenwashing occurs when a company promotes its sustainability initiatives so as to appear more environmentally conscious than it really is. In other words, it is deceptive marketing communications, whether in the form of advertising, public relations, social media or any other form of communication.

Corporate greenwashing has been around for years and years. In 2022, even when we were barely into January,  there had already been a swathe of high-profile corporate greenwashing stories from the usual suspects like the oil industry to supposedly sustainable brands like Oatly.

After the downfall of fast fashion giant H&M , many consumers have become increasingly sceptical about brands and retailers that don’t practice what they preach. If a  brand like Oatly can’t be trusted to practice what they say, then it doesn’t bode well for other companies in the industry who followed the same strategy. It can be argued that competing on green credentials was deliberately stimulated by Oatly, including by the issue of a sustainability report. However, Oatly opened a Pandora’s box by such moves, and once people started to dig into Oatly’s business, they found other problems. The lesson from Oattly is, be careful what you wish for, underclaim rather than overclaim, and NEVER hide anything.

The year companies started to finally care about corporate greenwashing

Notwithstanding the above, by 2022, more and more brands started to pay close attention to the corporate greenwashing problem. From cleaning up their sustainability report acts to simply doing more than they claimed they could, these brands started to seem more genuine than they ever had before.

In fact, many of these brands began to advertise their sustainability efforts in a more honest way than they had before. By advertising their sustainability-focused initiatives, these brands were no longer hiding the fact that they were trying to be more sustainable than they had been before. This made it much easier for consumers to choose which brands were truly trying to be more sustainable.

The tipping point: When everyone was suddenly worried about corporate greenwashing

By 2021, people were generally becoming warier of brands and retailers that didn’t practice what they preached, and by 2022, their suspicions were proved right. The brands that used to greenwash were now being called out for it by the public, media, and even other brands within the industry. Suddenly, corporate greenwashing was no longer a secret. Everyone was talking about it. The best way to get ahead of the conversation was therefore to start practising what you preached. This dramatic pivot in consumer sentiment was mainly due to the growth of social media channels like Instagram, Twitter, and Facebook as a news source, as well as to the many high-profile sustainability failures that brands experienced in 2022. Consumers were just not believing the hype any more.

Around a quarter of a century ago, fast-fashion brands rose to prominence: Fast fashion brands prided themselves on being trendy and affordable. Brands like Zara and H&M saw huge success with their business model, which included a radical just-in-time approach to supply chain management which delivered cheap versions of the latest fashions to consumers very quickly. They quickly began to dominate the fashion industry. However, it wasn’t until 2020 that people started to notice something wrong with these brands. All of a sudden, people were they were being identified as having very poor sustainability.

The year corporate greenwashing got called out

Where we are today: the future of sustainable brands

By 2022, the general public’s distrust of corporate greenwashing was high. Consumers were now much more cautious about what they bought, and brands had to do much more than before to maintain credibility.

Today, truly sustainable brands are doing better. Consumers are much more likely to trust these brands, as consumers are more knowledgeable about corporate greenwashing. However, brands with questionable sustainability now have to work a lot harder to improve their sustainability, and even harder to prove it to sceptical consumers.

Corporate greenwashing had been going on for years before it became a problem. Once it was fully and finally exposed, the practice became toxic. Public sentiment had turned, and transparency became crucial. The bottom line is this: Brands and companies claiming to be sustainable now have to do much more to back up their sustainability claims.