PR crisis management: How to avoid a PR disaster - Permutable.ai

PR crisis management: How to avoid a PR disaster 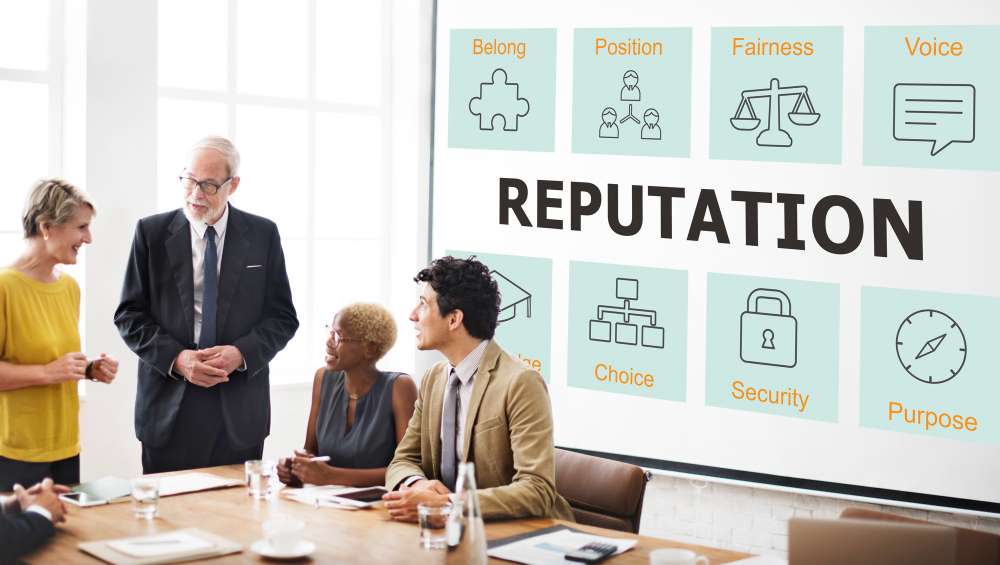 From a public relations standpoint, there are few things more damaging for a company or brand’s reputation than a OR crisis. That’s because reputation crises—or, more specifically, crisis management in response to one—significantly reduce the chances of your company being taken seriously by future customers and vendors alike. Hence, if you’re reading this, there’s a good chance that you operate in one or more industries that could be impacted by a reputation crisis at some point. And if that’s the case, then you need to know everything about how to handle one as effectively as possible…no matter how dire the circumstances may seem.

What is a reputation crisis?

A reputation crisis – or PR crisis – arises when a company’s reputation has suffered so badly due to a series of incidents or actions that it begins to negatively impact the public’s perception of the company itself. This, in turn, has the potential to have a significant impact on future business opportunities and outcomes. In other words, reputation crises are not just about damage control; they’re also about checking the negative trajectory of a brand’s public perception before it reaches a point of no return. With this in mind, reputation crises can be thought of as a state of affairs that is marked by a drop in public opinion about a company’s brand. In extreme cases, a reputation crisis can even lead to a complete loss of trust among potential customers and business partners. 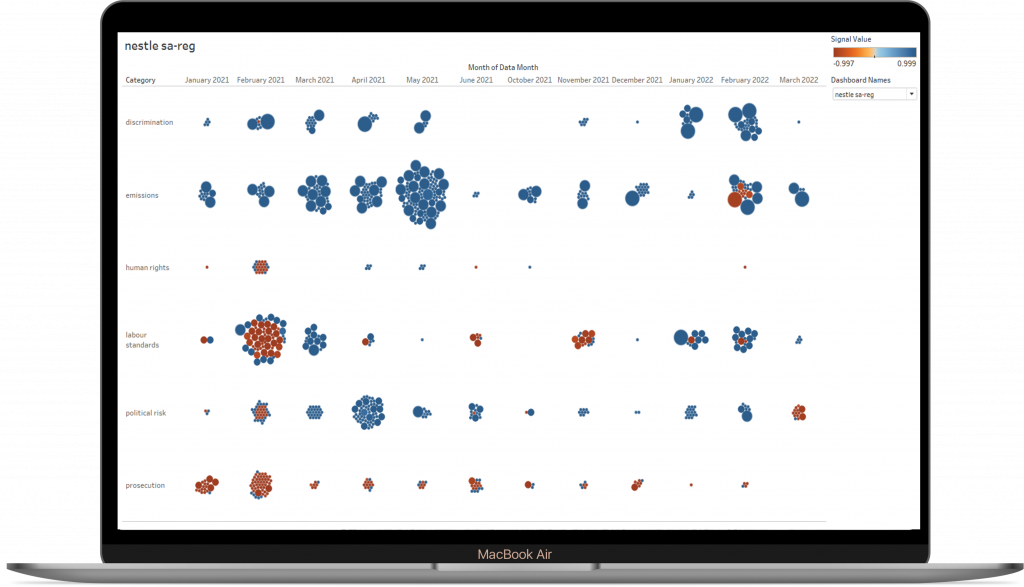 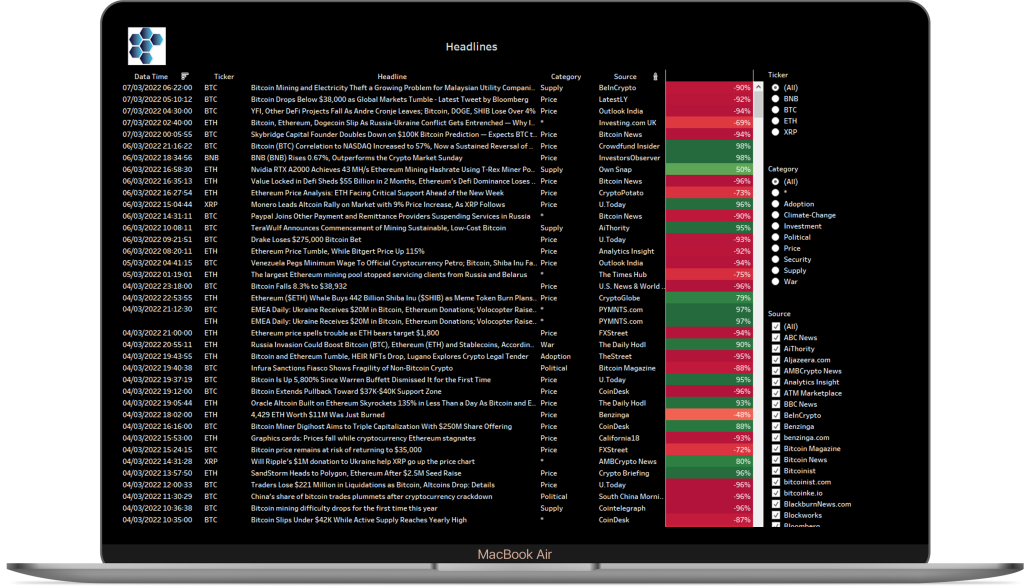 Avoiding a PR crisis in the first place

Sentiment analysis can be a powerful tool in helping businesses to avoid or at least mitigate a reputation or PR crisis. Sentiment analysis is the use of natural language processing and machine learning techniques to determine the emotional tone of text data. It can be used to prevent reputation crisis by monitoring and analyzing customer feedback on social media, review sites, local news at source and other online platforms. By identifying negative sentiment early on, a company can take steps to address the issue and mitigate the potential damage to its reputation. Additionally, sentiment analysis can be used to track the effectiveness of reputation management efforts over time.

How to respond to a PR crisis

Having a reputation crisis in response to a negative event or series of incidents is obviously far from ideal. The idea would be to catch the incident before it breaks into public news through real time monitoring – something that Permutable specialises in.

What do you hope to accomplish with a reputation crisis management strategy?

What are the specific resources your company has at its disposal for managing a reputation crisis?

The public’s attitude toward your brand

What is the current public sentiment toward your brand?

Avoid these reputational killers in a PR crisis

Customers have the right to know exactly what actions have led to your company’s reputation being damaged, and the specifics of your response to those issues.

If a reputation crisis isn’t properly managed, it can spiral out of control. That’s why it’s critical to immediately address the issue and take a public stance on it as soon as possible.

No matter how confident you are that you’re handling a reputation crisis successfully, don’t ever let your ego get in the way of doing the right thing.

Despite what it may seem like, a reputation crisis is a temporary event. The faster you can act, the more likely you will be able to successfully mitigate the impact.

Days or even hours after the initial incidents that triggered a reputation crisis occur, you’ll want to publicly acknowledge them and take a stance on the issue.

The best way to immediately reduce the severity of a reputation crisis is to highlight the positive aspects of your company’s brand.

Having a reputation or PR crisis is never ideal. In fact, it’s a scenario that should be avoided at all costs and prevention is always better than the cure. But if it happens, don’t panic. Instead, follow these guidelines to ensure that the situation is handled correctly. These days, it’s exceedingly rare for any company’s reputation to be completely destroyed. In fact, in most cases, the public’s perception of a brand’s reputation actually slightly improves after a reputation crisis. That means that, in the vast majority of cases, a reputation crisis is nothing more than a temporary setback. It’s only when a brand’s reputation has fallen so low that it’s near the precipice of no return that it counts as a crisis.

Get in touch to findout how our news sentiment tool can help your company avoid a PR crisis.